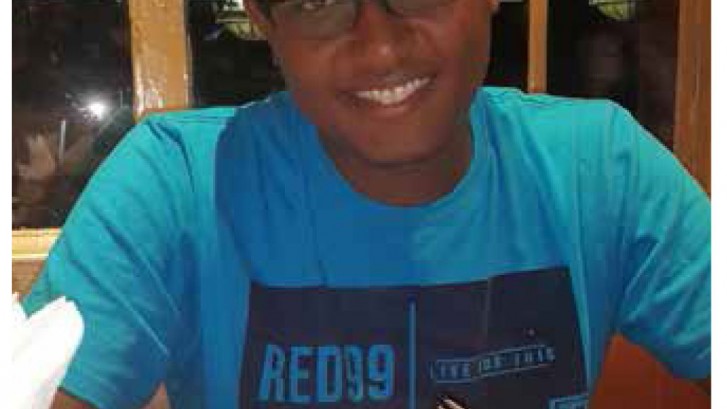 On matters health, the media has been abuzz with a disease as strange as it sounds. There has been Ebola virus, Zika virus, and now this; but this has been the first one to hit home. This article attempts to tackle the most frequently asked questions concerning the Chikungunya virus.

What is Chikungunya Virus?
This is a viral illness found in parts of Africa and Asia. In Kenya it is found mainly in the North Eastern area. It was first described in 1953.

Where does it get its strange name?

Its name comes from Makonde language (a Swahili derivative) meaning to be bent over, or stoop over (kujikunja). This is because of one of the symptoms is making one bend over due to severe joint pains.

Where did it come from?
No one knows. It was discovered in 1952. It occurs in epidemic areas every few years. During epidemics, its main reservoir (i.e. its habitat) is humans. In the latent stages, it is believed to exist in animals (rodents, monkeys etc). No one knows what triggers epidemics to occur.

How is it transmitted?
The virus is transmitted through mosquito bites, specifically of the Aedes genus. Unfortunately, this is a day-biting mosquito so mosquito nets do not confer much protection.

What are the symptoms of Chikungunya disease?
The symptoms are generally non-specific (i.e. symptoms that can occur with many other illnesses). Incubation period is 3-7 days (since time of mosquito bite). The main symptoms are fever, rash and pain and swelling in the small joints of the body. The pain may be so severe as to cause someone to flex (fold) the joints continuously. In some cases, the joint pains may occur for weeks, months or even up to two years. Joint pain is more likely to be chronic in those over 65 years, or those with pre-existing joint diseases. The symptoms typically last 5-7 days. Sometimes, symptoms are biphasic i.e. fever occurs for 1-2 days, disappears for about a week and resurfaces. Rash occurs on the face and body, and it tends to be reddish in color. Rarely, it may affect the nerves causing seizures, deafness or blindness. These reverse in most patients.

A high index of suspicion should be held if someone who traveled to an to an epidemic zone presents with these symptoms. Serological tests are only found positive 5-7 days into the illness

Is there any cure for Chikungunya Virus?
There is no cure for the virus. Treatment involves management of symptoms i.e. paracetamol, NSAIDS (e.g. brufen, diclofenac), hydration etc. Other medications e.g. steroids, antibiotics may worsen the symptoms. The disease normally lasts 3-5 days before the body manages to fight it off. Is there any vaccine/method of preventing oneself from getting the virus? There is no vaccine. Prevention involves mosquito control – clearing bushes, draining swamps, wearing mosquito repellents, meshes on windows etc. Avoid traveling to epidemic zones if possible.